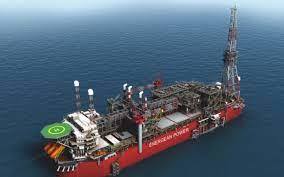 The circulated reports about the arrival of U.S. warships to protect the Karish offshore gas field are baseless, a U.S. Embassy source told al-Jadeed TV on Thursday.

The newspaper also reported that “British reconnaissance aircraft and others belonging to NATO have surveyed the entire maritime area adjacent to the Lebanese border.”