Ukraine sets up port dedicated to shipping wheat to Lebanon 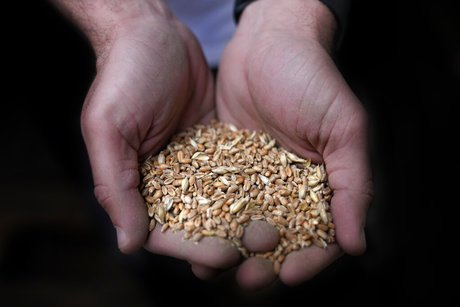 The Foreign Ministry said Ostach told Bou Habib that “as part of its aid for Lebanon, his country has set up a port for maintaining the delivery of wheat to Lebanon due to Lebanon’s stance on the Russian-Ukrainian war.”

“In light of the military invasions that Lebanon’s modern history witnessed, which inflicted heavy losses on it and its people… Lebanon condemns the invasion of Ukrainian territory and calls on Russia to immediately halt military operations,” the Ministry said in a statement at the time.

Lebanon calls on Moscow to “withdraw its forces and return to the approach of dialogue and negotiations, as the best means to resolve the current conflict, in a manner that would preserve the sovereignty, security and concerns of both parties and that would contribute to sparing the peoples of the two countries, the European continent and the world the tragedies and pain of wars,” the statement added.