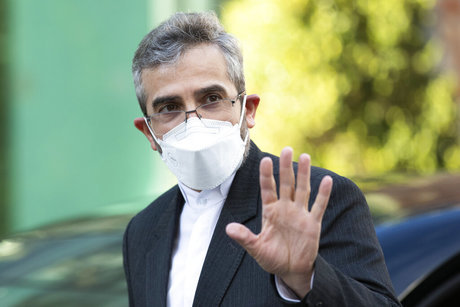 Iran said Wednesday it was sending a delegation to Vienna to resume talks to revive the frayed 2015 agreement on its nuclear program that have been at a standstill since March.

"As part of the policy of lifting cruel sanctions against our country, Iran's negotiating team led by Ali Bagheri, the Islamic republic's chief negotiator, will leave for Vienna in a few hours," foreign ministry spokesman Nasser Kanani said in a statement.