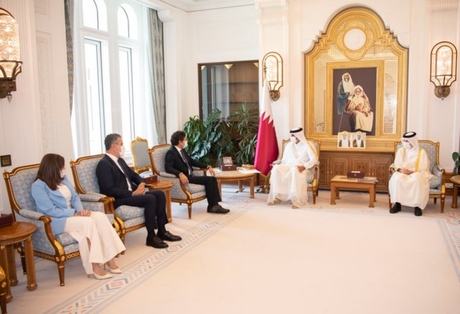 “The cooperation relations between the two countries and the prospects for developing and boosting them were discussed during the meeting,” the agency said.

As if Michel خ Aoun has the intellectual ability to write anything, the guy is way more far gone than Joe Biden and the now defunct bouteflika in his days.