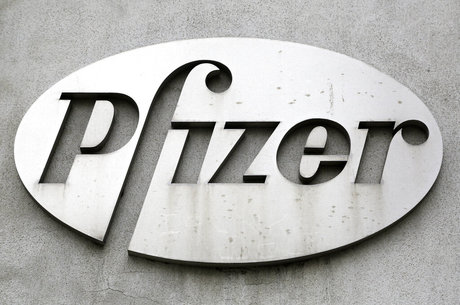 The EU's drug watchdog said Wednesday it aims to approve this autumn a Pfizer/BioNTech Covid vaccine adapted for two fast-spreading subvariants of the Omicron strain.

The BA.4 and BA.5 types are driving a wave of new cases in Europe and the United States, prompting the World Health Organization to warn that the pandemic is nowhere near over.

The European Medicines Agency (EMA) said it had launched on Monday a review of an adapted version of the Pfizer jab targeting those two types, which are more transmissible and immune evasive than earlier Covid versions.

"EMA is expecting to receive an application for the BA.4/5 adapted vaccine developed by Pfizer/BioNTech, which will be evaluated for a potential rapid approval in the fall," an EMA spokesman told AFP in an emailed statement.

That would come "shortly after" the expected approval of two other adapted vaccines by Pfizer and its rival Moderna, which target the original Covid virus and the earlier BA.1 subvariant of Omicron, the spokesman said.

Both Pfizer and Moderna had lodged separate applications for approval of those vaccines on July 22, the spokesman said.

The EMA has previously said the first Omicron-adapted jabs could be approved as early as September.