Saudi Arabia says wanted man blows himself up during arrest 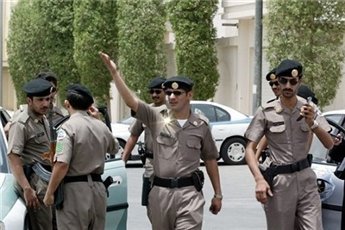 A man wanted by security officials in Saudi Arabia killed himself with an explosive belt to avoid arrest, wounding four others in the blast, the kingdom said Friday.

The report said as security forces moved in on him Wednesday in the Saudi city of Jeddah, al-Shehri detonated the bomb belt. The report identified the wounded as a Pakistani national and three security officials.

The report offered no details on al-Shehri's background, nor if he belonged to any known extremist group.

The kingdom has battled al-Qaida and Islamic State militants.