Abu Faour urges Geagea not to 'jump to conclusions' 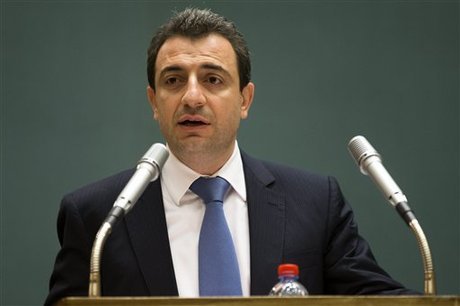 "A strong president is strong in his decisions and in his relations, not in his popular base," Abu Faour went on to say.

Lebanese Forces leader Samir Geagea had said Monday that the next president must be "confrontational" and that he does not agree on Jumblat's approach regarding the Presidency and regarding dialogue with Hezbollah that Jumblat considered as essential.

"We have with the LF much more in common than we have differences," the lawmaker said, urging Geagea not to jump to conclusions.