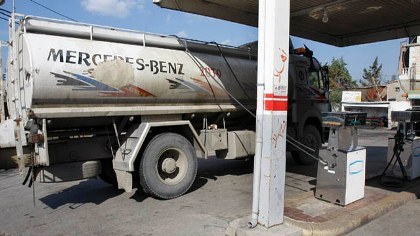 Gasoline was delivered to fuel distributors on Tuesday after contacts were made over the past hours, the representative of fuel distribution companies, Fadi Abu Shaqra, said, after queues returned to gas stations in some regions.

“A clarification will be issued about the modification of the mechanism that has been adopted by the Banque du Liban (central bank),” Abu Shaqra added.

A member of the syndicate of gas station owners, George Brax, meanwhile said that the central bank is still “applying the policy of the gradual lifting of subsidization off gasoline imports.”

BDL will continue to “secure a part of the price of imports through the Sayrafa platform,” Brax added.