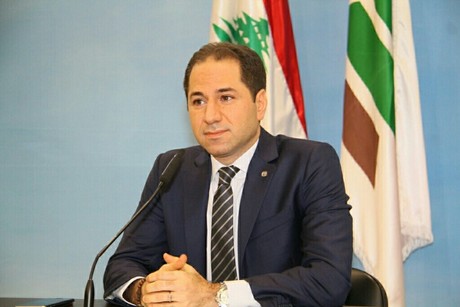 Kataeb Party chief MP Sami Gemayel said Wednesday that the opposition forces are forming a coordination framework in order to reach a common agreement on a candidate for Presidency.

"We are communicating with the Lebanese Forces, the Progressive Socialist Party and other new MPs in order to agree on a President who is able to rescue Lebanon," Gemayel said.

He went on to ask Hezbollah if it will continue with its policies of taking over Lebanon, threatening that the opposition would have to change its traditional approach in case Hezbollah will continue to "take Lebanon hostage."

Finally, a Lebanese politician who understands the true situation and the necessity to show Hizballah who needs to be in control of the country