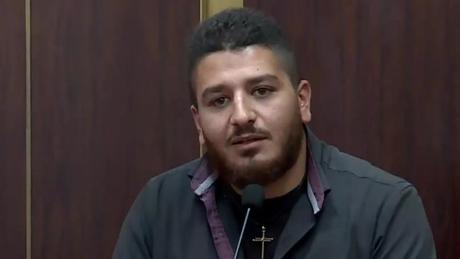 In a press conference at the Parliament, Yacoubian said she had contacted the parliamentary blocs, except for Amal and Hezbollah, as she said that the Shiite Duo's position is clear concerning the probe.

Yacoubian asked William Noon, whose firefighter brother died in the blast, to join her behind the mike. Noon said that the Kataeb and the Lebanese Forces parties had told him that they would vote for the draft laws. He urged the MPs to take their decision based on a humanitarian approach instead of a political one.

"The Progressive Socialist Party, the LF and the Free Patriotic Movement said their MPs would vote for the draft laws," Yacoubian said, adding that when it's time to vote, the Lebanese will know who is really supporting the probe and who is not.