Mikati says devaluation of pound will be gradual 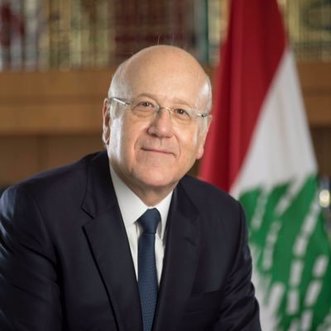 Prime Minister-designate Najib Mikati has reassured that the new official exchange rate of LBP 15,000 against the dollar will be implemented “gradually” and that initial exemptions will include banks' balance sheets and housing and personal loans.

The Lebanese pound has been officially pegged at 1,507 to the dollar since 1997, a rate that has not reflected reality for years as the currency has been in free-fall.

The move was a "first step," the Ministry said, toward unifying Lebanon's multiple exchange rates -- a major prerequisite for the country to access IMF funding.

Which other country had its currency pegged to the dollar? Argentina…. 22 years later, misery and despair remain the norm there.