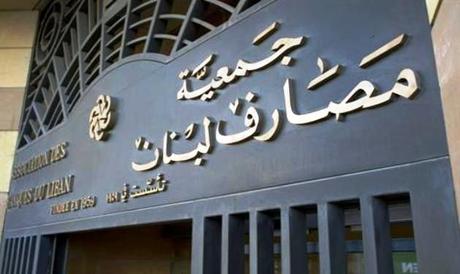 The Association of Banks in Lebanon on Tuesday blamed the state and the central bank for the country’s “extended systemic crisis,” while calling on depositors to engage with it in dialogue, after five banks were stormed in less than 48 hours in a new wave of bank heists.

Criticizing the state for “passing budgets, spending and wasting funds, and declaring a default,” ABL said that the central bank is also responsible after it implemented the policies of the successive governments.

Adding that banks “have borne and are still bearing repercussions that exceed any responsibility for them in this extended systemic crisis,” ABL said that the banks are “willing to contribute to finding a legal and fair solution that should be sponsored by the state as soon as possible.”

“Unifying efforts to demand that the public sector return the deposits is what’s needed… and the Association of Banks calls for a frank dialogue between depositors and banks to demand the recovery of the private sector funds wasted by the state,” ABL added.

“We call on the state to immediately shoulder its responsibilities and listen to all parties concerned, especially ABL and the depositors, in order to find the appropriate and possible solutions for dealing with the extended systemic crisis in the country and its dangerous repercussions that have affected everyone,” the Association urged.

Blames the State - the state means the citizens, and no we are not to be blamed. The banks, the ruling class, and the BDL are the only ones to be blamed. How they’re trying to shift responsibilities onto others instead of owning their mistakes.

There’s no dialogue to be held, people want their money, not words.