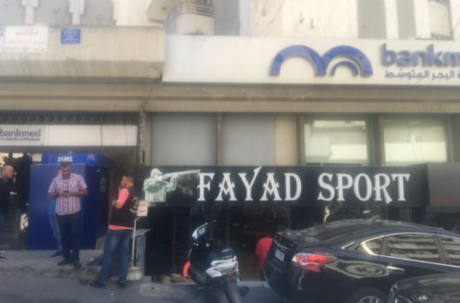 Two more depositors sought to forcefully withdraw their savings on Thursday in Lebanon.

Just south of Beirut in Khalde, a man tried but was unable to break into a Banque Libano-Française branch, according to depositors' groups, and has since left the scene.

And in the southern city of Nabatieh, Yahya Badreddine broke into Bankmed armed with a handgun.

In a video he took of himself inside the bank, the angry depositor threatened to kill himself if he didn't receive his money.

According to depositors' protest groups, he has about $100,000 in savings locked in his account, and is reportedly struggling to cope with some $48,000 in debt. He was still negotiating with bank management at midafternoon.