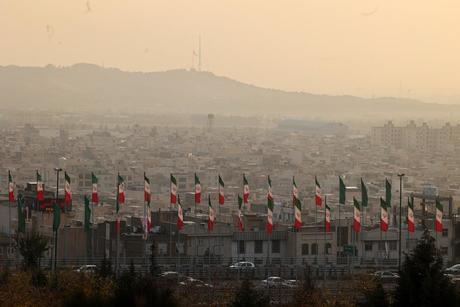 Schoolchildren in the Iranian capital Tehran were told to stay home on Wednesday because of a spike in air pollution levels in the metropolis of more than nine million people.

"Following a decision by the capital's pollution monitoring committee, all classes in Tehran province will be taught remotely on Wednesday, except in the towns of Pardis, Firouzkoh and Damavand," deputy governor Abed Maleki told the ISNA news agency.

"According to forecasts, the weather conditions will probably continue into Thursday," Maleki added.

Primary schools in the capital were already closed on Monday.

Tehran suffers from chronic air pollution and it is not the first time pupils have been told to stay home this year.

In May, the health ministry said it estimated that nationwide, air pollution resulted in 4,400 deaths a year.