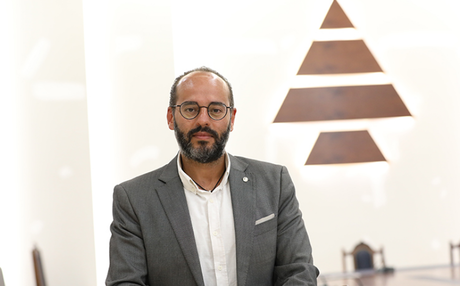 Kataeb Secretary-General Serge Dagher denied Monday an alleged meeting with Hezbollah, after a local media report had claimed a meeting between representatives from Hezbollah and the Kataeb party in Beirut's southern suburb.

"We have no intention to have a dialogue with Hezbollah, so far," Dagher said, adding that "in case we wanted to communicate with them, we would announce it."

"It happened, and it was not a bilateral nor a secret dialogue, but rather a communication in order to discuss the country's affairs, especially the presidential file," the daily quoted its sources as saying.

Later on Monday, sources close to Hezbollah re-confirmed to al-Jadeed TV that the meeting took place around ten days ago at the Kataeb's request, specifying that it was held in the Hadath area.

"The meeting between Khansa and Dagher was one of a series of meetings, some of which are being held in Beirut's southern suburb, with the aim of holding dialogue among the various Lebanese forces," the sources added.