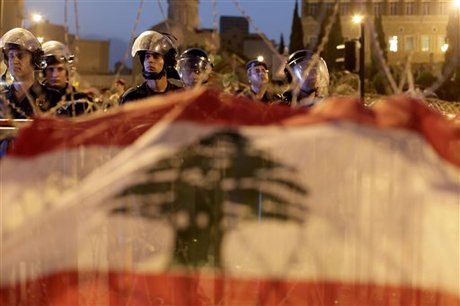 Senior western officials, as well as officials from the Gulf countries and the Arab League, may soon visit Beirut, al-Joumhouria newspaper said Monday.

The daily reported that the western diplomatic drive would include visits from senior officials from France and the Vatican.