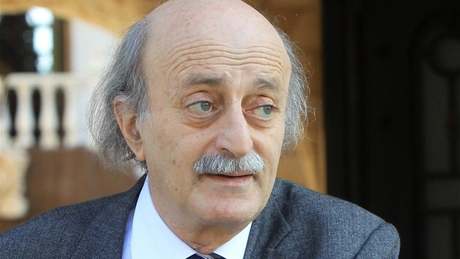 The memo gave the security forces the full authority to issue arrest warrants, in case the public prosecutions are unreachable or refuse to give a judicial authorization.

Some media reports dubbed the move as "illegal" and accused Othman of turning the country into a "police state".

"I understand Othman's memo, in the absence of the judicial authority," Jumblat said in a social media statement. "This situation cannot go on."

Jumblat criticized the state that "hasn't yet acknowledged the necessity of adopting an economic austerity policy that focuses on priorities."

"Closing some Embassies can secure the money needed for rehabilitating the disabled Justice Palace," Jumblat said.

Lebanese judges have been on strike since mid-August to demand salary readjustments, paralyzing the country's courthouses.

"Enough with the negligence of the security and the interests of the judiciary and the people," Jumblat decried.