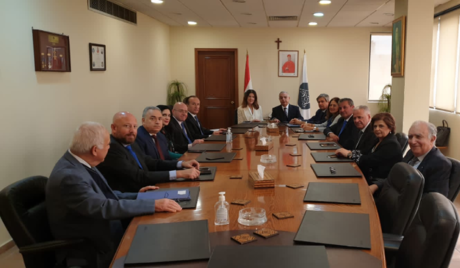 U.S. Ambassador to Lebanon Dorothy Shea on Tuesday stressed the need to elect a new Lebanese president, warning that procrastination and betting on time are not in Lebanon’s interest, the National News Agency said.

During a visit to the Maronite League, Shea also called for approving the needed reforms in order to reach an agreement with the International Monetary Fund.

She also reassured that the situation in Lebanon is not hopeless.