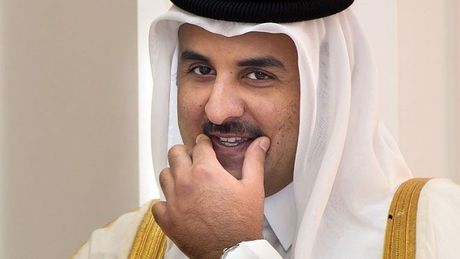 Free Patriotic Movement leader Jebran Bassil and other politicians have been informed, in meetings inside and outside Lebanon, that the major capitals are willing to offer guarantees to all political forces should they endorse the presidential nomination of Army chief General Joseph Aoun, a media report said on Friday.

“The Qataris are not distant from this choice and a top official in Doha has openly said this to Lebanese visitors, reiterating that his country is willing to strongly contribute to the Lebanon aid program should there be consensus over the army chief with U.S. and French blessing and a direct cover from the Maronite patriarchate,” al-Akhbar newspaper reported.

Separately, the daily said that Riyadh’s stance is still ambiguous but the indications point that it wants a “comprehensive settlement.”

“The Saudis have not endorsed Suleiman Franjieh but their stance was not negative, and they prefer that the coming premier be ex-ambassador Nawwaf Salam, something that Paris is opposing seeing as it prefers the re-designation of (caretaker) PM Najib Mikati,” al-Akhbar added.