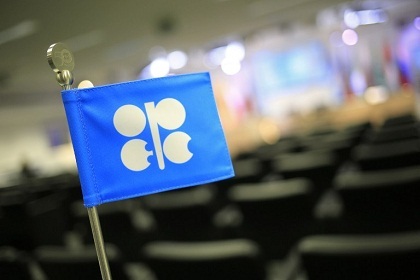 The representatives of the thirteen members of the Organization of the Petroleum Exporting Countries (OPEC) led by Riyadh, and their 10 allies headed by Moscow, decided to stick to their course agreed in October of a cut of two million barrels per day until the end of 2023.