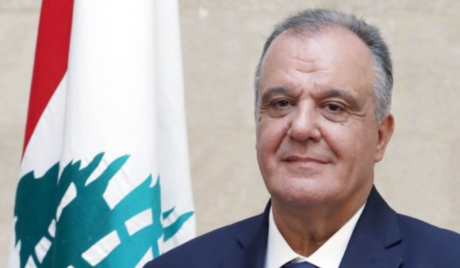 Caretaker Industry Minister George Boujikian has been dismissed from the Armenian parliamentary bloc, following a cabinet session that he attended despite his bloc's decision to boycott.

Boujikian had attended Monday a caretaker cabinet session, despite a declared Free Patriotic Movement boycott and a decision by the Tashnag party not to attend.

By attending, Boujikian secured quorum for the session.

The FPM-allied Tashnag said in a statement that from now on "Boujikian would only represent himself."

Caretaker Prime Minister Najib Mikati had called for an emergency session on Monday. The FPM considered that cabinet should not convene amid the ongoing presidential vacuum. Its leader MP Jebran Bassil blasted Hezbollah, Mikati and other parties over Monday's session, threatening to seek "broad administrative decentralization" should the other forces continue with the same course.