FPM, Hezbollah to meet 'within a week' to review MoU 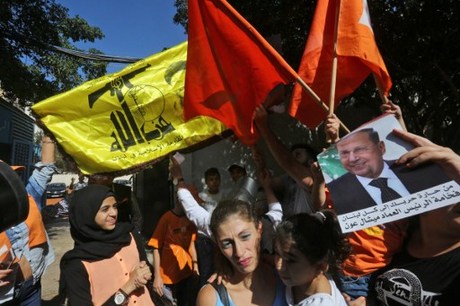 The memorandum of understanding between Hezbollah and the Free Patriotic Movement has suffered a blow but it has not collapsed, a highly informed political source said.

“The mediations started immediately and a meeting will be held within a week by a joint Hezbollah-FPM committee to reevaluate, develop and agree to implement some of the MoU’s articles,” the source told ad-Diyar newspaper in remarks published Wednesday.

Moreover, ad-Diyar reported that Hezbollah has asked its MPs and officials not to respond to the fiery stances voiced Tuesday by FPM chief Jebran Bassil to prevent an aggravation of the political dispute with him. It has also called on its supporters to avoid responding to any FPM attacks on social media.

A Few $$$Million should solve the problem