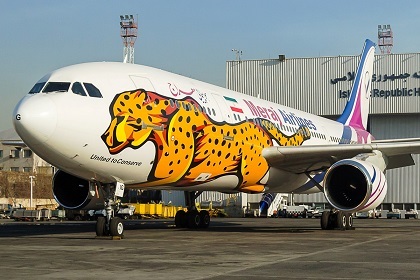 “The air company, which operated its first flight to Beirut’s international airport on November 14, meets all the security requirements,” al-Hassan added.

“The timing of this report harms the reputation of Beirut’s airport,” he said.

The report had been recently broadcast by the Saudi-owned Al-Hadath television.

Meraj, what a name to call an airline LOL.