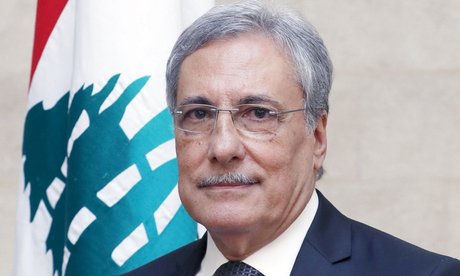 The public prosecution will deal with Judge Tarek Bitar’s decision to resume investigations into the Beirut port blast as being “inexistent,” and accordingly it will not implement release or prosecution orders, MTV reported.

Caretaker Justice Minister Henri Khoury meanwhile issued a statement noting that he learned of the decision from the media.

“Media outlets are circulating excerpts of a decision issued by the judicial investigator into the Beirut port blast case,” Khoury said in his statement.

“Based on what those excerpts contained, the Justice Minister referred a copy of them to the Higher Judicial Council for viewing, in light of the possible impact on the course of this file and the proper conduct of justice, especially in terms of the need to preserve the confidentiality of investigations,” Khoury added.

Bitar based on his decision on a legal study that he conducted, in which he argued that the judicial investigator cannot be recused or removed, citing several legal articles.