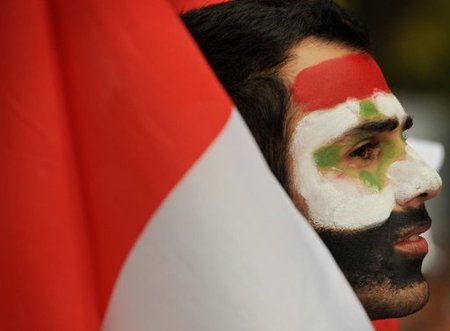 Jordan has arrested 10 Syrians who claimed they were army defectors after they left a designated area in the northern city of Mafraq, a security official said.

"They were arrested last week and currently under interrogation," he told Agence France Presse.

"They lived in a building in a Mafraq area that is designated for Syrians who flee to Jordan. They were not allowed to leave that area without permission."

A senior rebel leader alleged that the 10 men were spies.

"After checking with the Free Syrian Army, we found they are not army defectors. They are spies who came here to gather information on Syrian refugees," he told AFP.

The Amman government has said around 80,000 Syrians have sought refuge in the kingdom since March last year, when protests began against the regime of President Bashar Assad.

The U.N. refugee agency (UNHCR) said on Friday it has registered more than 6,000 Syrians in Jordan since last year, with a further 2,500 awaiting registration.

The violence in Syria has killed at least 9,100 people over the past year, according to monitors.