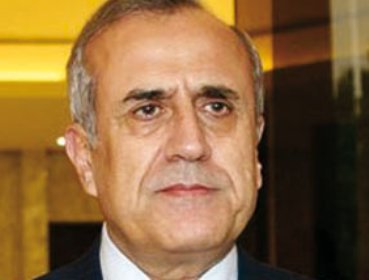 He told the news agency that he hopes that collaboration between Lebanon and Italy would be bolstered in the future.

He made his statements on the eve of Italian Prime Minister Mario Monti’s visit to Lebanon on Saturday.

Discussions with the premier will tackle bilateral ties and the role of UNIFIL in Lebanon, as well as the situation in the region, said the president.

Suleiman noted that this is the second time that an Italian general assumes the command of the international force.

The first was Major General Claudio Graziano, who headed UNIFIL between 2007 and 2010, while the second is current commander Major General Paolo Serra, who assumed his position earlier this year.

Monti is expected to arrive in Lebanon on Saturday where he will meet a number of senior officials including Serra.