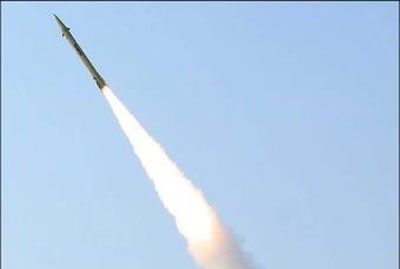 A rocket fired from the Gaza Strip crashed into southern Israel on Monday night, without causing casualties or damage, an Israeli military spokesman said.

"The rocket landed in the Ashkelon area without causing any casualties or damage," the spokesman told Agence France Presse.

The attack comes after a similar incident on Monday.

The last major flare-up in and around Gaza was in June, when militants fired more than 150 rockets at southern Israel, wounding five people, and Israel hit back with air strikes that killed 15 Palestinians.