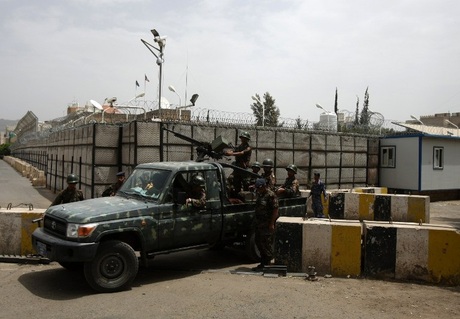 Yemeni security forces on Monday detained a man believed to be an American who appeared on a list of wanted al-Qaida suspects, a security official told Agence France Presse.

The suspect was detained in Ataq, the capital of Shabwa province, a jihadist stronghold in the south of Yemen, the official said.

He spoke in English, said he was a Muslim and had three passports in his possession -- two American and one German, he added.

As the man appeared on an interior ministry wanted list, he was handed over to the intelligence services, who transferred the suspect to the capital Sanaa.

The official did not identify the suspect, nor give any other details of the circumstances of his arrest or why he was wanted.