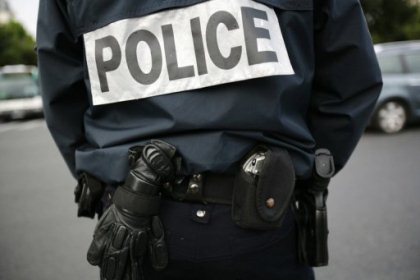 Hungarian authorities evacuated on Friday around 8,000 people after the discovery of a 500-kilo (1,100-pound) unexploded bomb dating from World War II in Budapest.

The device was discovered close to a railway bridge over the river Danube in the north of the city on Wednesday, and identified on Thursday as a U.S.-made bomb, the Defense Ministry said.

Cites and towns across Nazi-allied Hungary were bombed heavily during the final months of the war by U.S., British or Soviet forces, with Budapest carpet-bombed on 37 occasions.

Many devices were buried in the ground after failing to explode and are often discovered during construction work, leading to 10 evacuations in the capital alone since 2008.