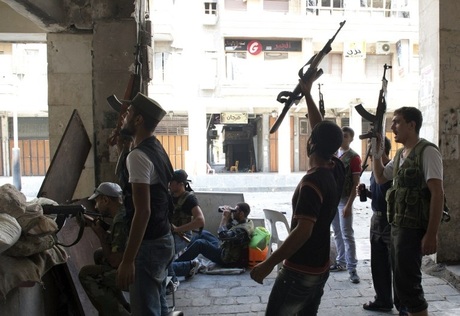 Almost 150 people died on the first day of a barely-observed truce between the warring parties in Syria, a watchdog said, adding that a fresh clashes on Saturday claimed more lives.

The Syrian Observatory for Human Rights said of the 146 people killed in bombings, artillery fire and fighting on Friday, 53 were civilians, 50 were rebels and 43 were members of President Bashar Assad's forces.