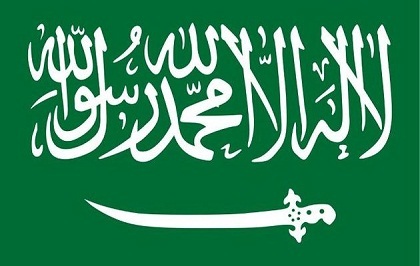 A fire sparked by celebratory gunfire has killed at least 25 people at a wedding in Saudi Arabia, media reported on Wednesday.

Al-Yaoum, which is based in the province, said at least 28 people died in the fire, although various other reports put the death toll at 25, all of them women and children.

Only women and small children were in the tent in line with strict rules of segregation in the ultra-conservative Muslim kingdom.

In July 1999, 76 people died in a similar incident in Eastern Province.