Assad Must Step down before Dialogue, Say Opposition Figures 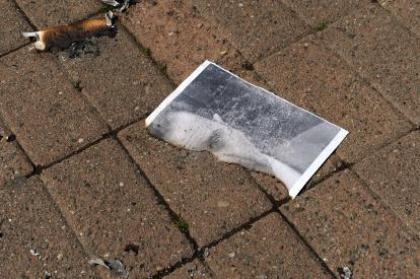 A group of key Syrian political opposition figures including former Premier Riad Hijab and long-time dissident Riad Seif have ruled out any dialogue with Damascus before President Bashar Assad steps down.

The consensus was reached at a meeting in Amman attended by 25 opposition figures ahead of a key meeting of the Syrian National Council in the Qatari capital to decide the future of the exiled opposition bloc, Hijab's office said in a statement received on Saturday.

"Assad and his entourage leaving power is a non-negotiable precondition for any dialogue aimed at finding a non-military solution, if that is still possible," they agreed.

Among others who attended the Amman meeting on Thursday were Ali Sadreddin Bayanuni of the Muslim Brotherhood, Wael Mirza of the SNC, veteran Walid Bunni and Michel Kilo as well as Kurdish and tribal representatives.

Reports have emerged that Washington wants an overhaul of the opposition, amid concerns that the SNC is not representative enough, with Seif touted as the potential head of a new government-in-exile.

The United States is expected to press in Doha on Sunday for a new umbrella organization to unite the country's fractured regime opponents.

wait after the US elections

lol. Does anybody hear an echo? Sounds like the same conditions being set by the Pro-Hariristan mob in Lebanon agaainst the Lebanese Government. They can bark as long as they want. The west is no longer with you morons. You are so blind to see you are all being wiped out slowly. Those wiping you out couldn;t give 2 fingers if there was war or division amongst Lebanese. They care only about their corporatocracy. Wake up you narrow-minded stooges. If you had half a brain you would do your best to unite the Lebanese rather than divide them further. Wake up to yourselves Lebanese...you are much smarter than your impotent puppet leaders you blindly admire.