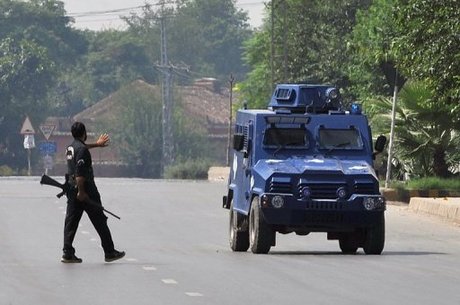 Mohmand is one of seven districts in Pakistan's semi-autonomous tribal belt, where Taliban and al-Qaida-linked militants have carved out strongholds.

Local administrative official Adil Siddique told Agence France Presse that Ahmad had been en route to address a public meeting in the Haleemzai area when the woman blew herself up on foot alongside his convoy.

Ahmad's vehicle was not damaged or hit by the force of the blast, which wounded four local members of Jamat-e-Islami, Siddique said.

Another local official, Jamshed Khan, confirmed the incident and said "pieces of female clothes and hair found from the site make us believe that the attacker was a woman.”