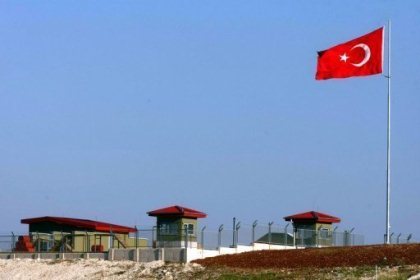 Turkish officials have become increasingly concerned about the civil war spilling over the border. A statement from the Turkish government said the request has been made in the "face of risks from the ongoing crisis in Syria."

NATO Secretary-General Anders Fogh Rasmussen said Wednesday on Twitter that "allies will discuss this without delay."

German Foreign Minister Guido Westerwelle said he had told the German ambassador to Turkey "to receive positively such a request."

Westerwelle says "it would be a serious mistake if we were to refuse defensive support to a NATO member country in a moment when this member country feels that it is exposed to attacks from outside."