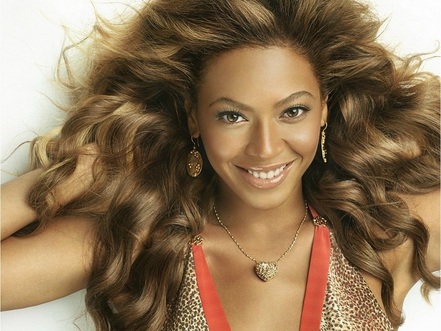 Beyonce is getting personal.

HBO announced Monday that a documentary about the Grammy-winning singer will debut Feb. 16, 2013. Beyonce is directing the film, which will include footage she shot herself with her laptop.

The network said the documentary will include "video that provides raw, unprecedented access to the private entertainment icon and high-voltage performances." It will also feature home videos of her family and of the singer as a new mother and owner of her company, Parkwood Entertainment.

Beyonce said in a statement the untitled project was "personal" to her. She is married to Jay-Z. They had their first child, daughter Blue Ivy Carter, in January.

The 31-year-old will perform at the 2013 Super Bowl halftime show on Feb. 3, 13 days before the documentary airs.