Ten on Trial in France for Funding Qaida-Linked Uzbeks 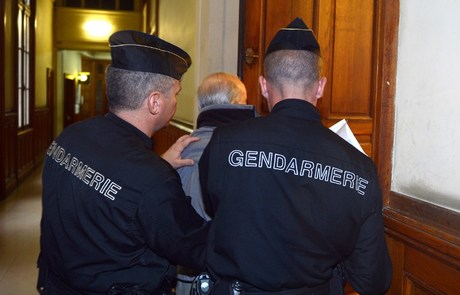 Ten alleged members of a group that sent tens of thousands of euros to the al-Qaida-linked Islamic Movement of Uzbekistan (IMU) went on trial in Paris on Monday on charges of financing terrorism.

The suspects, mainly of Turkish origin, are alleged to have collected funds in mosques in various French cities to send to the IMU between 2003 and 2008.

They were detained in a 2008 sweep that included arrests in eastern France, The Netherlands and Germany.

The central figure in the group, Turkish-Dutch citizen Irfan Demirtas, has been held in pre-trial detention since his arrest.

The trial is to conclude on December 19.

Originally formed to overthrow Uzbekistan's President Islam Karimov and set up an Islamic regime across Central Asia, the IMU is said to be active on the volatile border between Pakistan and Afghanistan and is listed as a terrorist group by the United States.