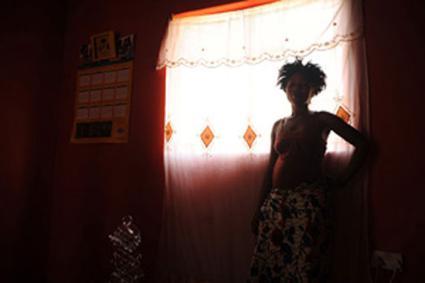 Prostitutes in the northern Malawian city of Mzuzu are accused of killing two clients by drowning them in a dam after they failed to pay for sex, police said on Tuesday.

"After a long time of drinking, the deceased had sexual intercourse with the sex workers and failed to settle the bill," police spokesperson Norah Chimwala told Agence France Presse.

"The sex workers drowned them in a dam... they failed to swim."

Chimwala could not say how much the bill for sex was, but prostitutes in urban centers charge around six dollars.

Police identified the deceased as Mlumbo Chamvula and Osward Tembo, both 20 and hailing from Mzimba district.

The prostitutes, only identified as Flora and Mphatso, are on the run and police said they were tracking them.