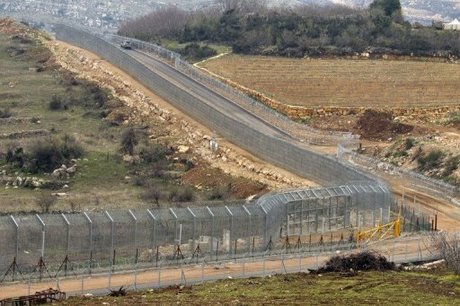 A mortar shell fired from war-torn Syria slammed into the Israeli-annexed Golan Heights on Wednesday without causing any casualties or damage, the Israeli army said.

"A shell fired during fighting in Syria landed by mistake on the center of the Golan plateau," an Israeli army spokeswoman said.

Such incidents have occurred with increasing frequency in the past few weeks as violence from the civil war in Syria spills across the ceasefire line.

In November, Israel responded with artillery after gunfire from Syria hit an army vehicle but caused no injuries, in the first instance of Israeli fire directed at the Syrian military in the Golan since their 1973 war.

Fears of a spillover of the conflict which has ravaged Syria for nearly 21 months and left more than 41,000 dead, have widened as violence has spread to Syria's borders with Turkey, Lebanon, Jordan and Iraq.

Israel captured the Golan during the 1967 Six Day War and annexed it in 1981, in a move never recognized by the international community.