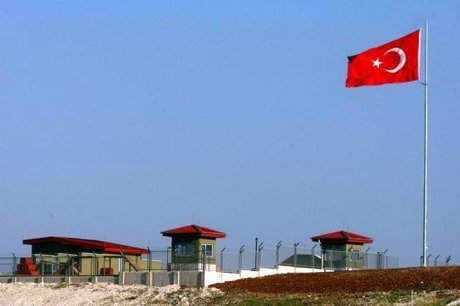 The Dutch cabinet on Friday gave the go-ahead to sending NATO Patriot missiles to Turkey to defend its border against Syria, along with a maximum 360 soldiers to operate them.

"The cabinet has decided shortly to send two Dutch Patriot batteries to contribute to the protection of our NATO ally Turkey," a government statement said.

The deployment, which comes on the heels of a similar German move, will be initially for one year and the government said the surface-to-air missiles could not be used offensively.

"The aim of the Patriot deployment is not to enforce a no-fly zone or to carry out attacks," Prime Minister Mark Rutte told journalists after the weekly cabinet meeting.

The exact location for the missiles' deployment will be decided in talks with Turkey, the United States and Germany.

The government statement said a maximum of 360 soldiers would be sent to Turkey to operate the missiles.

NATO on Tuesday approved Turkey's request for Patriot missiles to defend its border against Syria following a series of blunt warnings to Damascus not to use chemical weapons.

The German government announced Thursday it had approved its participation, saying it would also send up to 400 troops. The move still needs to be approved by the German parliament.

The alliance said that the Netherlands, Germany and the United States would provide the Patriot missile batteries, which would come under the command of the Supreme Allied Commander Europe (SACEUR).

Turkey is a vocal opponent of the regime in Syria, where monitoring groups say more than 41,000 people have been killed in almost 21 months of conflict.