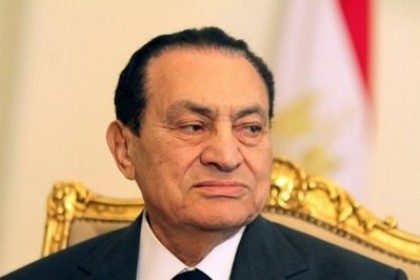 "The assets could be the proceeds of crimes such as the embezzlement of public funds, corruption, or the illegal enrichment committed during his mandate," police said.

The Egyptian request targeted some 130 people, they said.

Mubarak was ousted on February 11 last year after nearly three weeks of mass protests that left 846 people dead and more than 6,000 injured.

Both the interim military government that took over after his overthrow and the administration of elected Islamist President Mohamed Morsi have repeatedly promised to bring to justice all those responsible for the deaths.

Mubarak and his interior minister Habib al-Adly were both jailed for life for their role in ordering the killings.