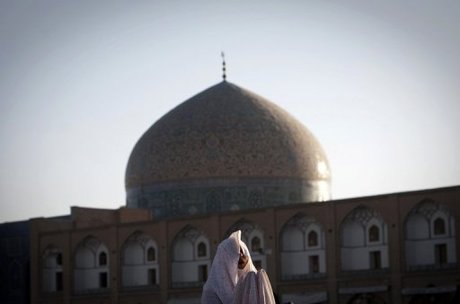 Iran has ordered domestic airlines to take off half an hour after pre-dawn Muslim prayers, the website of country's civil aviation organisation quoted its chief as saying on Wednesday.

"According to a directive we issued to the domestic airlines, from now on the airlines will be authorized to take off at least 30 minutes after the morning Azan (the pre-dawn call to prayer)," civil aviation chief Hamid Reza Pahlevani said.

He said the decision was taken "so that passengers can fulfill their religious duty of prayer."

Iran has practiced Islamic sharia law since its 1979 Islamic revolution. Iranian carriers do not serve alcoholic beverages nor non-halal food on either domestic or international flights.

On long-haul flights, in-cabin monitors also show the direction of Mecca, to which Muslims turn at prayer.

On Iranian airlines, all air hostesses wear a headscarf and long coat, and air stewards do not wear ties as they are deemed a symbol of Western culture.

All women in Iran beyond the age of puberty, regardless of their nationality or religion, are required to cover their hair and much of the body. Those who do not abide by the dress code risk arrest.