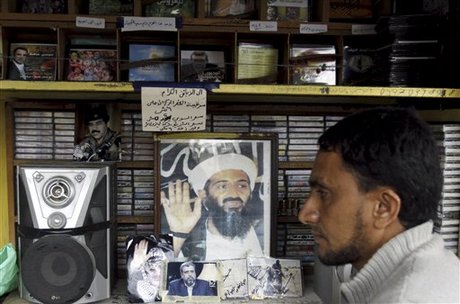 Pakistan's The News newspaper corroborated the claim, citing unnamed sources in an article datelined Rawalpindi, a city home to the military headquarters of the Pakistani Armed Forces near the capital Islamabad.

The decision to choose Adel, also known as Mouhamad Ibrahim Makkawi, came as militants grew increasingly restive over the lack of a formal successor to bin Laden, who was killed in a dramatic U.S. commando raid deep in Pakistan on May 2, Benotman told CNN.

Bin Laden's long-time deputy Ayman al-Zawahiri, another Egyptian, is considered to be his presumed successor. Benotman said the appointment of Adel on a temporary basis may be a way for the group to gauge reaction to having someone outside the Muslim holy region of the Arabian Peninsula at the helm.