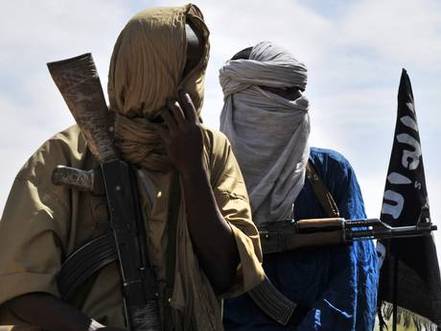 Algerian troops killed seven armed Islamists early Tuesday in a raid in the Boumerdes region east of the capital during which they also seized arms and ammunition, the defense ministry said.

The operation targeted members of a "dangerous" group in the Boulezazen region of Boumerdes some 50 kilometers (30 miles) from Algiers, the ministry said in a statement carried by the APS news agency.

Earlier the agency quoting a security source saying six Islamists had been killed.

The defense ministry said it was determined to track down "terrorists" born out of hardline groups that emerged during Algeria's civil war in the 1990s, and eradicate their "criminal acts."

Members of al-Qaida in the Islamic Maghreb have remained active in Boumerdes and the neighboring province of Tizi Ouzou despite frequent raids by the army to curtail their activities.