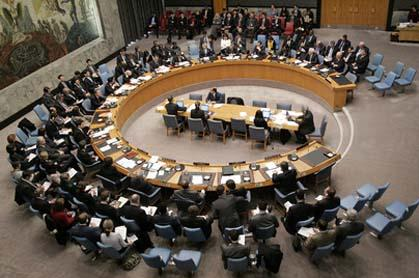 The United Nations Security Council was to hold emergency talks Thursday on the crisis in Mali, diplomats said, warning that rebel forces were closing in on a key government-held town.

Diplomatic sources at U.N. headquarters in New York said the 15-member council would meet after hearing Islamist guerrillas were within 20 kilometers (12.5 miles) of the strategic front-line settlement of Mopti.

Mopti is the gateway between the rebel-held north and east of Mali and the government-held west, and a diplomatic source expressed concern that a major militant force could decide to bypass it and head towards the capital.

The United Nations has endorsed a plan by Mali's West African allies to set up a regional force to help the government defeat the insurgency, but it is far from ready to deploy, despite promises of Western logistical support.

A diplomat in New York said a 1,200-strong force of rebels equipped with nimble four-wheel drive vehicles was dangerously close to Mopti, which is 460 kilometers north east of Bamako, on the south bank of the Niger river.