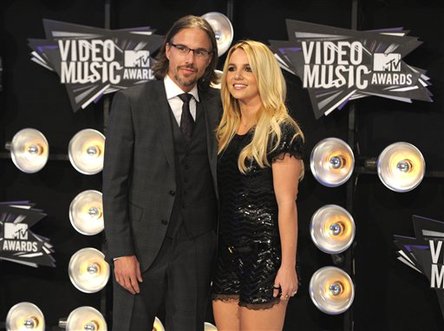 "Jason and I have decided to call off our engagement," Spears said in a statement published by today.com. "I'll always adore him and we will remain great friends."

Trawick is quoted as saying that despite the split, the two "will be close forever."

Spears has two sons, Preston, 7, and Jayden, 6, with her former husband Kevin Federline, from whom she divorced in 2006.