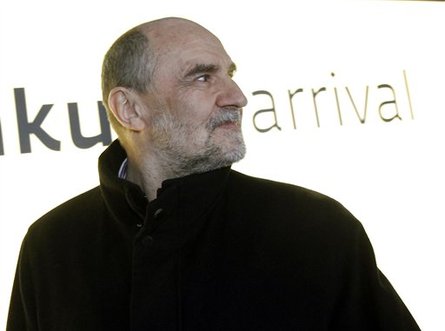 The United States said Friday it was "deeply disappointed" by Iran's response to a team from the U.N. nuclear agency, criticizing Tehran's reluctance to provide access to a sensitive site.

"We are obviously deeply disappointed that Iran has once again missed an opportunity to cooperate with the IAEA," State Department spokeswoman Victoria Nuland said, referring to the International Atomic Energy Agency.

Iran had the chance to "provide the international community with the transparency we are all seeking in order to resolve our concerns about Iran's nuclear program," Nuland told reporters.

Nuland faulted Iran for not reaching an agreement on a "structured approach" on nuclear diplomacy or on providing access to the contested Parchin military site.

Iran's clerical regime, which denies it is building a nuclear weapon, has said that it would not provide access to sites unless an agreement is signed.

Western nations have piled economic pressure on Iran, while Israel has not ruled out military force to prevent it from building a nuclear weapon. U.S. intelligence, however, has not concluded that Iran is building a nuclear bomb.

The current US wars are not yet over but IAEA IS ALREADY on duty START SEARCHING FOR FRESH Arab and Muslim BLOOD FLOW FOR Nato and US.There is no need to disscus sovereign countries internal matters.Expel all IAEA members and cancel membership.Let them start with Israel.