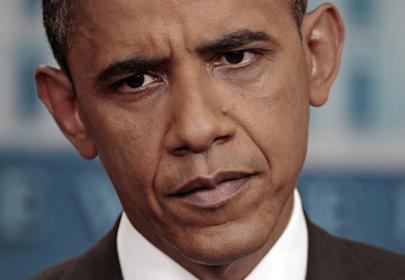 U.S. President Barack Obama on Sunday vowed to prevent genocide, as the world marked Holocaust Remembrance Day on the anniversary of the 1945 liberation of the Auschwitz concentration camp.

"We honor the memories of the six million Jews and millions of other innocent victims whose lives were tragically taken during the Holocaust over sixty years ago," Obama said in a statement.

But he said the anniversary is also a "time for action."

"We must commit ourselves to resisting hate and persecution in all its forms. The United States, along with the international community, resolves to stand in the way of any tyrant or dictator who commits crimes against humanity, and stay true to the principle of 'Never Again,'" Obama said.

"By remaining vigilant against those who seek to perpetrate violence and murder, we honor those we lost during one of the darkest periods in human history," he added.