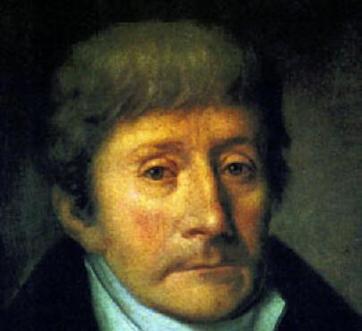 Authorities in Vienna are refusing to return to Italy the remains of composer Antonio Salieri, Mozart's putative rival, after his native town Legnano launched a new bid to have them repatriated, press reports said Sunday.

"Salieri is part of Vienna's musical history," a spokeswoman for the Austrian capital's culture authority told the Oesterreich daily.

Returning the remains of Salieri, who is buried in Vienna's central cemetery, "is pretty unlikely," she added.

She said Legnano, near Italy's northern business capital Milan, had not made a formal request, but Italian newspaper L'Arena reported last week that a newly formed committee intends to do so.

"We know that the path to bring Salieri back home will be long, and we have not forgotten the previous unsuccessful attempts," the committee head and former regional councillor Franco Bozzolin told the paper.

"But we are convinced that our initiative will be successful."

Salieri spent most of his adult life in imperial Vienna at the height of music's classical period, enjoying a successful and long career, although his music fell out of favor after his death in 1825.

It has seen something of a revival in recent years, helped by the play and 1984 film "Amadeus", which historians say grossly exaggerated Salieri's rivalry with Mozart.

The fictional account even suggests that Salieri's envy pushed him to poison Mozart.