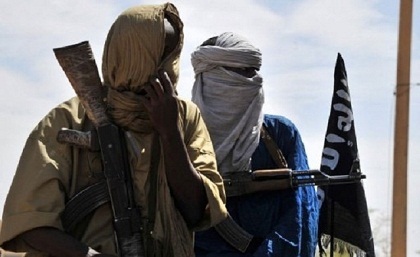 Two security guards protecting a gas pipeline have been killed and seven others wounded in an attack by Islamists southeast of the Algerian capital, local residents said on Monday.

The guards, who were attacked late on Sunday in at their quarters in Djebahia, 125 kilometers (80 miles) southeast of Algiers, were part of an armed civilian unit protecting a gas pipeline in the Bouira region.

The attack comes nearly a fortnight after a deadly Islamist attack on a gas plant in Algeria's southern Sahara desert, in a hostage-taking siege that ended with the deaths of almost 40, mostly foreign, captives.