Hollande: 'We Are Winning' War in Mali 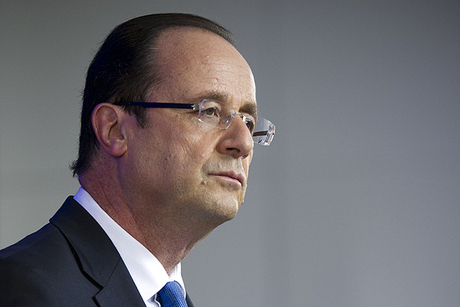 President Francois Hollande said Monday that Malian troops backed by nearly 3,000 French soldiers were winning the battle to recapture the north of the country from Islamists.

"We are winning this battle," he told reporters as officials said French and Malian troops had seized control of parts of Timbuktu, a bastion of radical Islamists occupying northern Mali since last April.

Hollande added that it was the duty of France, the former colonial power in the impoverished west African state, to create the conditions for "African forces to give Mali lasting stability".

Defense chiefs from west African regional grouping ECOWAS agreed Saturday to boost their troop pledges for Mali to 5,700. Chad, which is not a member of the bloc, has promised an extra 2,000 soldiers.

France said Sunday it had now deployed 2,900 troops and that 2,700 African soldiers were on the ground in Mali and neighboring Niger.